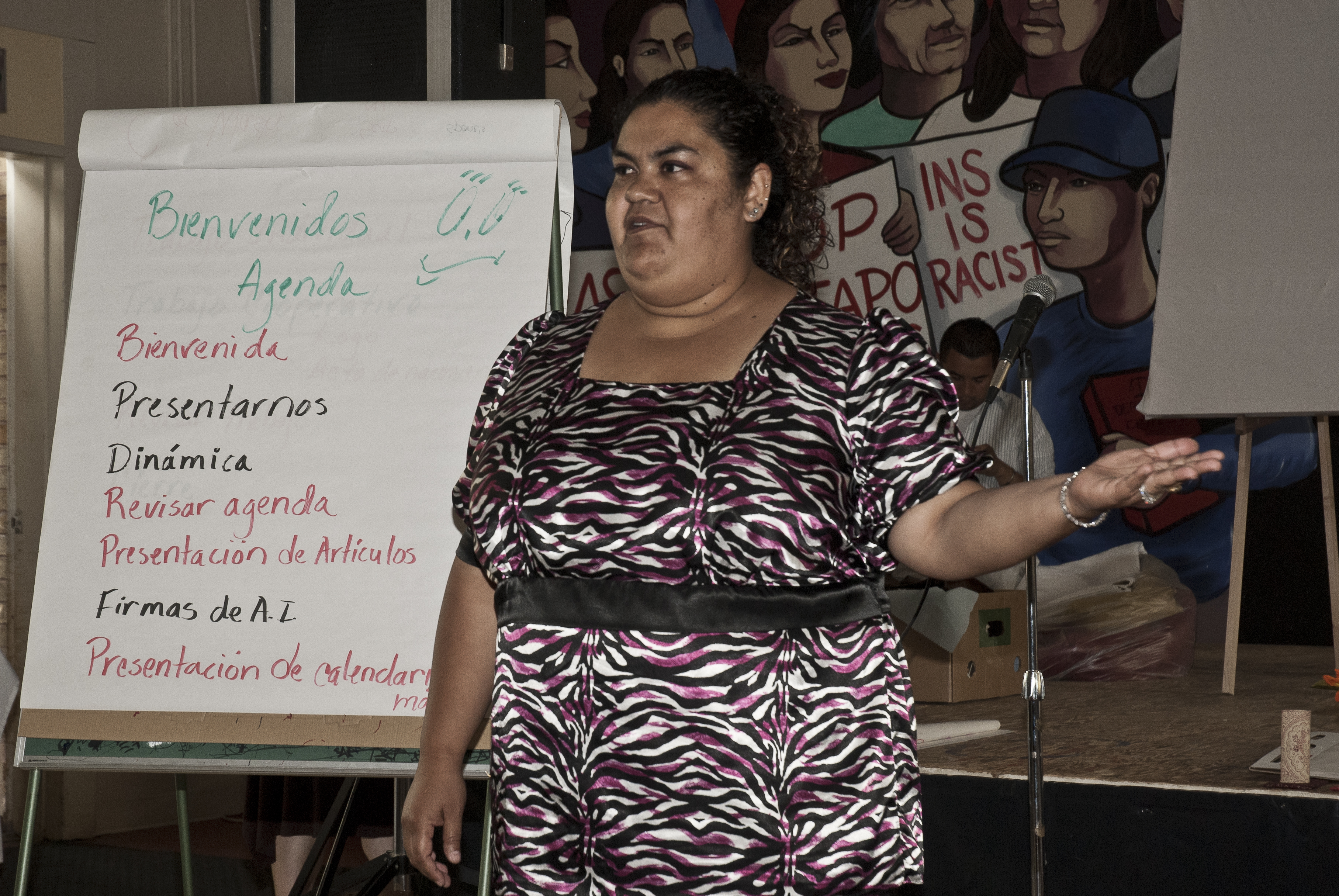 Raising the resources to establish and operate the Institute: