As you read that title, I know you might be thinking…“Didn’t Larry retire?”  Or…“the CLI has a Director of National Initiatives?”Both good questions.  The answers are “No” and “Yes!”Let me explain and share some of what I’ve been doing of late.By the time I stepped down as PCUN Secretary-Treasurer in October 2013—part of our movement’s generational leadership shift—I was already deeply engaged in national efforts to build capacity and plan for implementing immigration changes (legislative or administrative) on a massive scale.

On March 15, 2013, I organized an implementation strategy meeting in Washington DC of leaders from 50 organizations—mostly national ones.  It was the first such gathering since 2007.  In the opening go-around, I asked folks to answer what I called an “ice-berger” question:  “Tell us about the ‘Oh Sh*#! Moment’ you’ve had as you visualized the potential tsunami of work ahead”.  A sizeable portion of the participants responded “I’m having it right now!”

Flash forward two years.  We’re collectively in the throes of preparing to assist many of the five million immigrants who may qualify for “deferred action” protection (once the appeals court clears the way).  The “we” is the three dozen organizations in the Fair Immigration Reform Movement (including PCUN and Causa) and the National Partnership for New Americans, using some of the planning and training tools developed at the CLI.  The “we” is also the Committee for Immigration Reform Implementation, a coalition of two dozen national organizations and networks which I have the privilege of co-chairing.

These days, I’m in town—in Oregon—barely half the month.  Since January 1st, I’ve crossed the country eight times—mostly to DC, New York and Chicago.  Should anyone question my “commitment”, please tell them that I was in Michigan’s 20-below-zero deep freeze during Oregon’s warmest and driest February on record!  (See photo from the training with leaders of Michigan United and other FIRM organizations.) 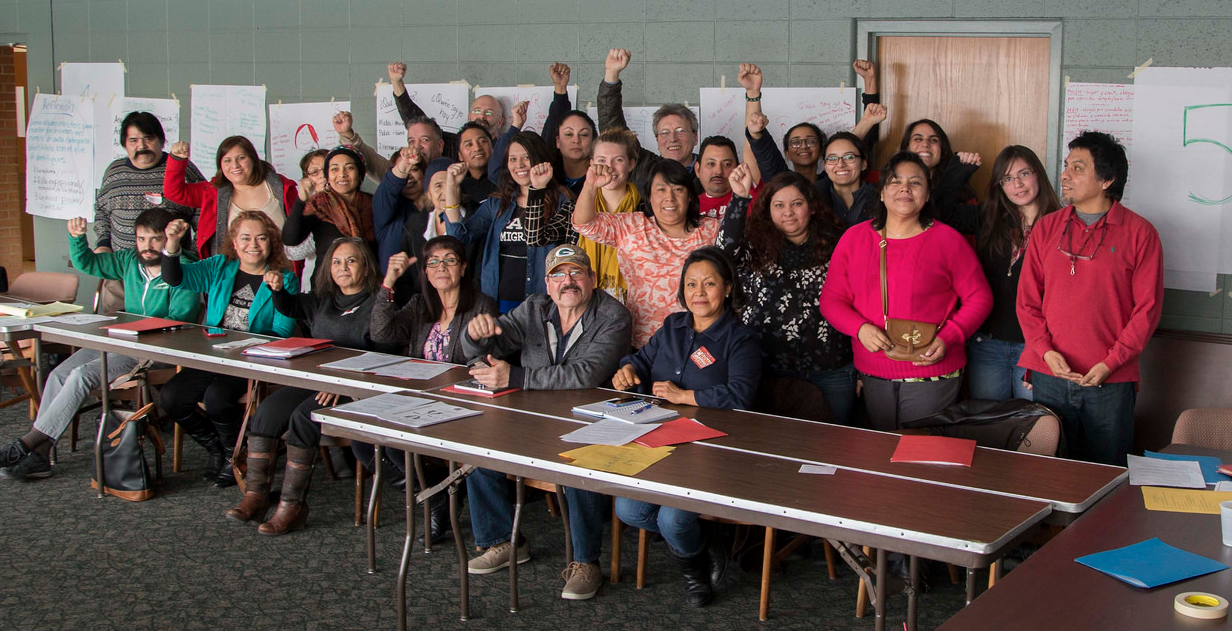 Seriously, though, I have no complaints.  This is what I signed myself up for and I’m not alone in feeling that I’m making an impactful and very timely contribution.

I still have roles in the PCUN/CAPACES movement but I’m definitely a “back-bencher”…and that’s the plan we made in November 2012.  I can’t sufficiently describe the pride, gratitude and inspiration I feel seeing leaders of our movement—Jaime, Brenda, Laura, Lorena, Andrea, and others—stepping up.

And CLI’s “national” work?  I’m thrilled to announce that this June, 32 organizing directors and lead organizers from FIRM organizations will gather at the CLI for three-plus days engaging each other about the dilemmas of “Making and Keeping A Long-Term Commitment” to social change movement work.  We first tested this CLI-developed method with a gathering at the CLI of 20 FIRM leaders in June 2014.  It proved so successful that those leaders are returning…and being joined by a dozen more!  Most have (or had) never been to Oregon and now they are—or soon will become—part of the ever-growing part of “CLI nation”.

Así Se Puede:  Thus We Can! 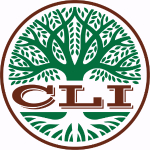