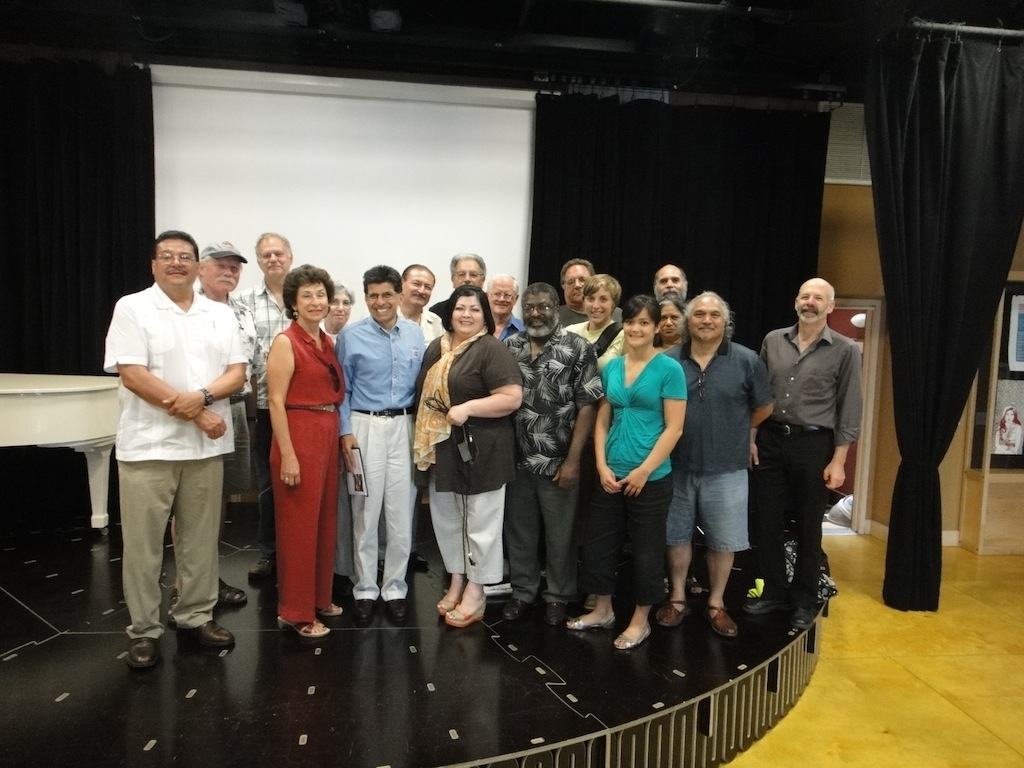 Last month, 26 Institute supporters responded to our call and contributed $7,500—the final 1%.  Thirteen were new donors.

Overall, the campaign lasted about 27 months, from its official launch on October 7, 2009 when we had a few grants and pledges totaling about $165,000.

Here’s an overview of the capital campaign by the numbers:

We deeply appreciate the generous support and welcome new supporters to our movement.  We also recognize that the capital campaign has made our movement stronger by building the capacity of some of our leaders who were new to fundraising.  They came away with valuable experience and skills.

One of those lessons is that fundraising work is organizing work which, practically by definition, is never “done.”  Abel Valladares, who coordinated the capital campaign donor fundraising and is now a full-time Institute staffer, will lead our campaign “sum-up” and evaluation.  Then, we’ll look ahead…to building a strong donor base for the Institute for 2013 and beyond.

Still, the “contributing” continues, mostly in the form of materials, services, labor necessary to complete construction of the Institute’s permanent home next to PCUN headquarters.